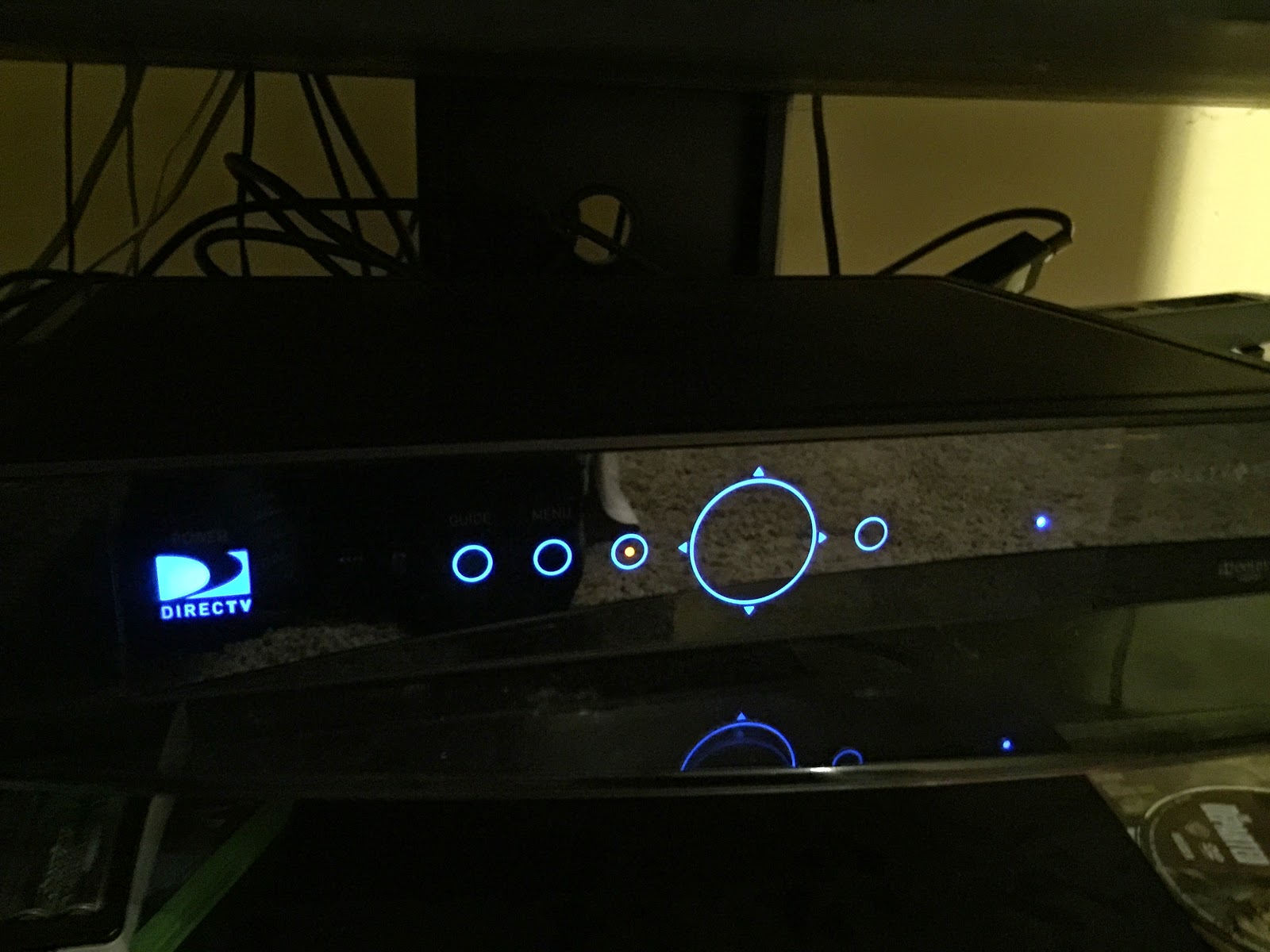 I'm not a DVR fan.  For years I watched my family spend too much time in front of the television because of the DVR.  They recorded sitcom after sitcom, movie after movie, series after series.  I never knew what was going to be on the television when I would walk into the living room.  There were so many days I wished the DVR wasn't invented.  Back in the day - yes, the day when cartoons were only on Saturday morning - you watched a show when it was on TV.  It was the only way you'd get a chance to watch it.  For a long time, you couldn't record it, watch it later, or see it on demand.

Of course, now the DVR allows us to record anything and watch it at our convenience.  It's a trap I've tried to stay away from in my life.  To be honest, I try not to watch too much television.  I just don't have the time to invest in a series.  There are books to be read, posts to be written, students to be ready for each day.  I want to have time for my family, for taking care of our house, and for getting things done.  There really isn't room for television in my days.  I've pulled myself away from sitcom habits, steered clear of reality television, and avoided getting caught up in the drama of a series.  Staying away from television means I've become a cultural flop, but I survive.

Life without television was working well for me, and then came my fall.

It was the usual perfect storm:  a friend talking about American Idol, another friend talking about American Idol, Facebook posts about American Idol.  I'd watched the show years ago when the original judges were on board, but I got tired of the judge drama and the negative comments given to contestants.  I gave it up.  The conversations of the new season were playing in my mind when I sat down one evening to find it on television.  I started watching.  Five minutes turned into fifteen, and fifteen turned into an hour.  One night turned into two nights, and two nights turned into three.  I was hooked.  The new judges were so kind to the contestants.  There didn't seem to be the making fun of people that had taken place in earlier years.  The contestants were so much more talented right from the start.  I enjoyed watching the way the contestants took the feedback from the judges and came back stronger each time.

Well, it didn't take long for me to realize I wasn't going to be able to keep up with the show and my life.  Yep, cue the music.  I had to DVR it.  I couldn't always watch on the night it was scheduled so the DVR made it possible to watch at my convenience.  There was the added bonus of watching a one hour show in hardly thirty minutes by skipping commercials.  Maybe I need to rethink this whole DVR thing.

Today happiness was found in the DVR that allowed me to get caught up in less than two hours.  Watching the three judges give feedback, the contestants rise to the occasion, and the lessons learned along the way is inspiring.  Tonight as I watched the last episode which aired last Thursday, I had to smile as Keith Urban talked with Tyanna about her interview.  He looked at Tyanna and repeated her words to her, "You said, 'I want to do this forever.'"  He went on to add, "Some people sing and have this attitude, 'Look what I can do or look what I have to do,' but you say 'Look what I get to do today."  Isn't that when life is at its best, when we get to do what we love to do everyday?

I guess I'm going to have to quit talking smack about the DVR.  It seems that it may have a place in my life for now.  I may be on my way to being cultured yet again.  My family is just thrilled to see my "American Idol" shows tucked into between "Justified," "The Americans," and "Switched at Birth."  Tonight I'm grateful for the DVR that allowed me to get caught up and ready for tomorrow's new episode of American Idol. 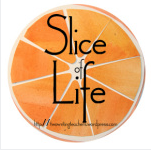 For the month of March I will be participating in the March Slice of Life Challenge hosted at Two Writing Teachers.  It will be a busy month of writing, commenting, and learning with this community.  This year I've decided to try to focus my writing around happiness.  Stop by today's link up to join the conversation or find some great reading.
#sol15 American Idol Happiness is Found Slice of Life